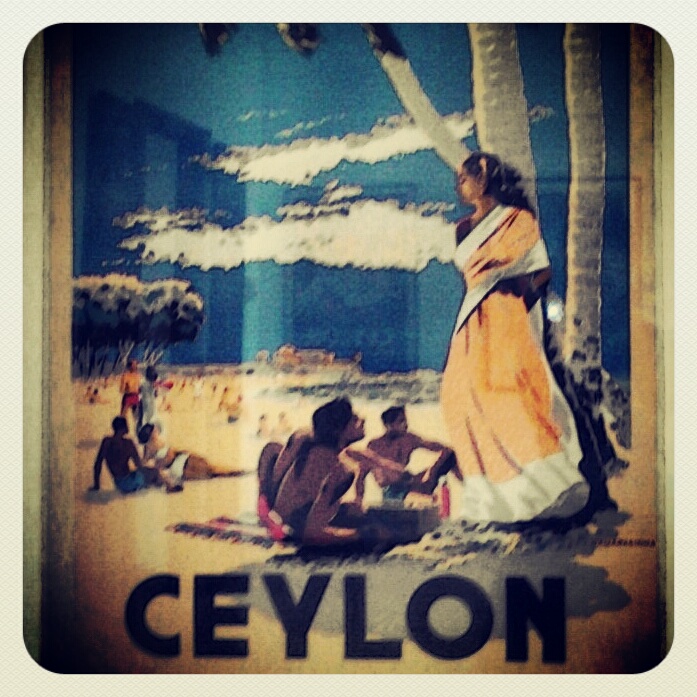 a history of ideas - mainly my ideas

Cooking up a Nation: Hilda Deutrom and the Daily News Cookery Book

Prepared in 2014 for TripinSL 2015. This is a slightly lengthier version of the article which appears in the magazine.
Read more »
Posted by Deborah Philip at 1:12 PM 1 comment:

Found this in Martin Russell's monograph on George Keyt and it brought back some very nice memories. It is funny how you can look at a picture and then suddenly remember so many things which have nothing to do with the painting/photograph in itself but it reminds you about a particular time, context and conversations! I never knew this painting was of the Sangharaja Pirivena and always imagined it to be a house - probably down Layards Road. It conveys a sense of tranquility and peace befitting a pirivena. I'm a big fan of GK's earlier works before he became the megastar he became - but yeah shows what an ignoramus I probably am.

Ashley Halpe writes in 1977 that

the pictures of the late 'twenties and thirties are distinguished for their meticulous dignity, realistic pose and sympathetic feeling for the charming and mannered simplicity of secular and religious life in his Kandyan society. Decorative romantic compositions on a grand scale also date from about this period, when a certain sombre sensuality, not yet exuberantly robust, set in motion by the influence of classical Sinhala and Hindu iconography began to exert its early and regenerating impact on his mind and art. The striking, uncluttered and bold simplicity of the mediaeval Kandyan temple frescoes also exercised their didactic appeal

I would love to see an exhibition of Keyt's work solely from the twenties and thirties before his Nayika period.

Fingers crossed that the original and not a forgery now hangs on the walls of the President's House in Colombo!

Posted by Deborah Philip at 5:07 PM No comments:

The Baul Project in Santiniketan: March 2014

An amateurish video I made to record our encounter with a baul in the countryside of West Bengal.


Posted by Deborah Philip at 9:22 AM No comments:

This is the slightly longer and unedited version of the same post which also appears on Groundviews.
http://groundviews.org/2013/11/17/chogm-2013-a-lie-well-told/

Read more »
Posted by Deborah Philip at 7:40 PM No comments:

Art and the Rosenbergs in American Cold War Culture

Extracts from my essay on the artistic response to the case of Ethel and Julius Rosenberg and how it illuminated  American Cold War Culture.

Read more »
Posted by Deborah Philip at 1:55 PM No comments: 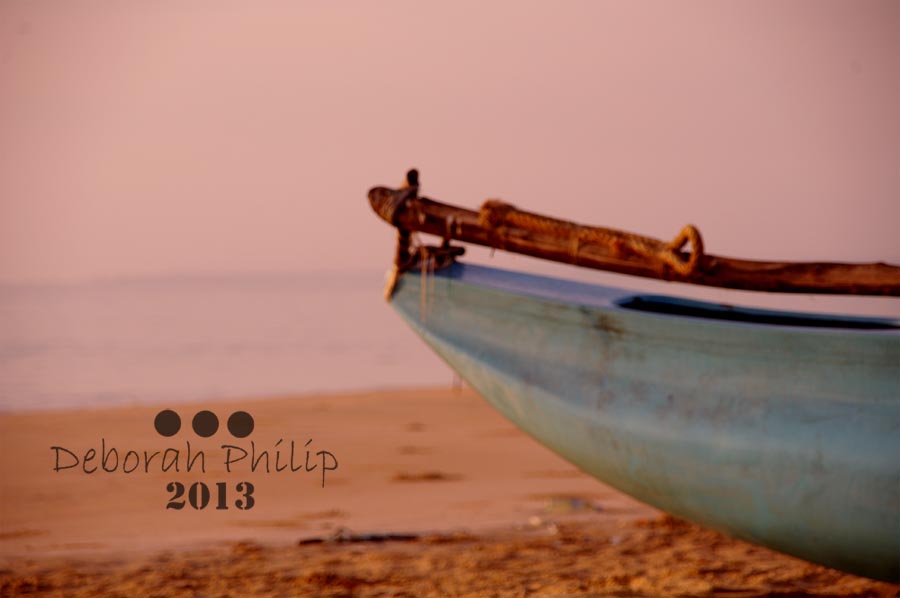 Posted by Deborah Philip at 12:46 PM No comments:

65 years ago, today, hands were shaken, the ink dried on the paper and one flag fell as another was raised. Proud smiles, excited smiles, smiles of relief for some - this was not going to be another nightmare of partition, countless lives wouldn't end dramatically as one country became two. No, that was for another time, another age. And the men of 65 years ago could not foresee the future. Lucky them. They got to make the decisions. We got to suffer the consequences. The fate of millions decided by a few men, as always.

Yes. At last! Her people no longer colonized. No longer othered. No longer demeaned? After 400 years she believes that she is free.

65 years later Ceylon is no more. She has evolved. She has grown. She has scars - she can show you. Some say she is more beautiful than ever, paradise regained - paradise found. Others say - she is in ruins. She has failed the expectations of 65 years ago.

Sri Lanka, full of new roads and highways, hotels and ports. "Every verdant village" and "every palmy coast", milked for all it is worth. Her people have betrayed her. They look alike but are mostly divided. They speak of justice but practice injustice. All that is right has become wrong. The wise have made way for the mad.

Sri Lanka robbed, pillaged and plundered. This was not what they envisioned 65 years ago.

65 years ago, Independence was celebrated but today, 65 years later, her people are still in chains.

The New Sri Lanka - for Nihilists

What a fantastic start to the New Year.

Vikalpa has uploaded photos of the protests that took place at Hulftsdorp today against the impeachment of the Chief Justice of Sri Lanka. Protesters who turned up to support the protest organized by the Lawyers' Collective found themselves having to deal with Government thugs and goons holding poles and ready to abuse you in choice language.  Like I said on Facebook

"This is the face of the New Sri Lanka: Post-War the fighting takes place on the streets of Colombo via Govt goons. Gotta love what the Rajapakse's have done with this country - if you have a nihilistic streak in you"

These goons represent the leadership   of this country and sadly their scum of the earth look is not just about appearances - it is who they are and the type of person they represent. So what can we expect from 2013? Sri Lanka as an endangered democracy steadily ascending the dictatorial ladder for despotic regimes.
Posted by Deborah Philip at 8:35 PM No comments: